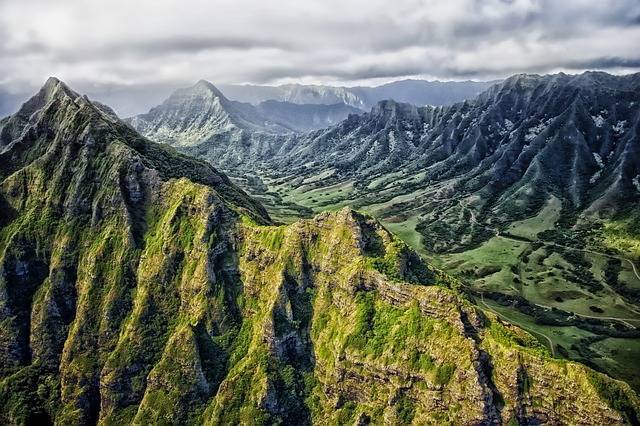 There is no denying that Hawaii is one of the most magical and impressive locations to visit in the world. When going on vacation here, or anywhere else for that matter, it is always good to learn about the place you are visiting. With that being said, below, we are going to take a look at some funny facts about Hawaii. This is a good chance for you to learn something you may not already know about this amazing and luxurious part of the world, which is filled with quirky traditions. We hope that you are able to learn something you did not know before!

Hopefully, you feel like you have learned something new about Hawaii. There is no denying that this is a fun and exciting place that has so much to offer. When visiting, see if you can learn some other fun and interesting facts about the islands here. After all, Hawaii is a place that has so much to see, do, and explore, as well as a truly fascinating culture, so embrace it.